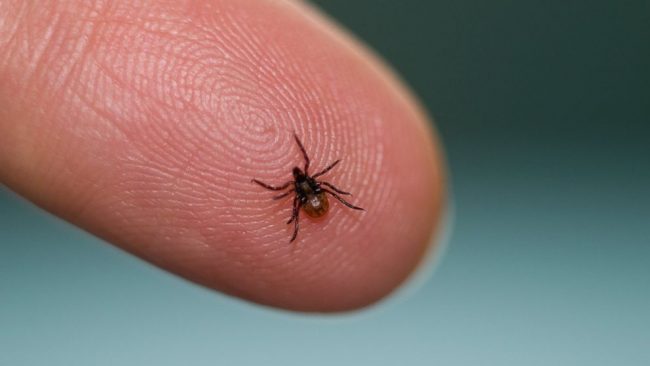 There are some diseases that can be linked to specific geographical locations. Lyme disease is one such disease that has been found to occur in three particular regions of the U.S. such as the west coast, the mid west and the north east and mid Atlantic states. More specifically, the majority of cases of Lyme disease have been reported from 10 states namely Connecticut, Massachusetts, New York, Rhode Island, New Jersey, Delaware, Pennsylvania, Maryland, Wisconsin and Minnesota. Interestingly, even within these states there are specific areas where people are more affected by the disease. This indicates to the fact that environmental conditions influence the spread of the disease.Â  Read on to know more about the disease, its symptoms, detection and treatment.

Lyme disease is an infectious disease that is prevalent in the United States and Europe and in some parts of Asia.Â  It occurs from tick bite that results in infection with bacteria.Â  The bacteria are carried by ticks and are passed on to people when the deer ticks also known a black legged ticks bite. People living in or close to forests and wooded areas are more prone to the disease. Even it can spread through domesticated animals that are allowed to roam about in wooded areas. The deer population is the main source of ticks and field mice are also known to carry deer ticks. Those who spend more time outdoors are exposed more to the risks of contracting the disease.

Although the disease can happen anytime, it has been observed that it mostly occurs in the period between late spring and summer. Several weeks during this period are considered to be the most favorable time for the spread of the disease. However, some cases have also been reported during early fall. Thereafter, the incidences of the disease get considerably reduced.

It might take about a week or two after the tick bite for the symptom to appear in the form of rash bite.Â  Some may experience flu like symptoms and neurologic symptoms, heart symptoms and arthritis can also be signs of the disease. The symptoms can vary according to the stage of the disease and even a very small percentage of people may not experience any symptom at all. The disease can occur in three stages â€“ the early stage, early disseminated stage and the late disseminated stage. Sore throat, headaches, muscle aches, fatigue, enlarged lymph nodes and vision changes are usually reported in varying degrees.

The physical history of patients when correlated with the symptoms bears indication about the possibility of the disease that can only be confirmed after a blood test. Two different blood tests are done â€”the Elisa tests whether a patient has antigen in the body and the Western blot test is done to confirm that the antigen is linked to Lyme disease bacteria present in the body.

The disease is best treated in its early stages by administering a course of oral antibiotics for 14 to 21 days. However, intravenous antibiotics have to be used for more persistent and chronic cases.