You are here: Home / Back To School / Grace Potter and Sharpie kick off “Ink it Pink” for BCA! 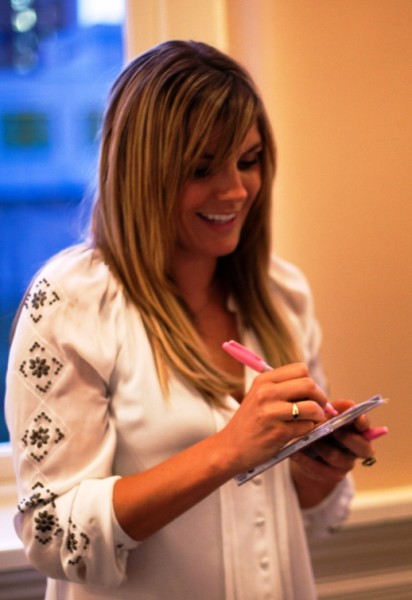 For every signature submitted toÂ sharpie.com, Sharpie will donate $1 to City of Hope, which is one of the nationâ€™s leading breast cancer research, treatment and education centers. 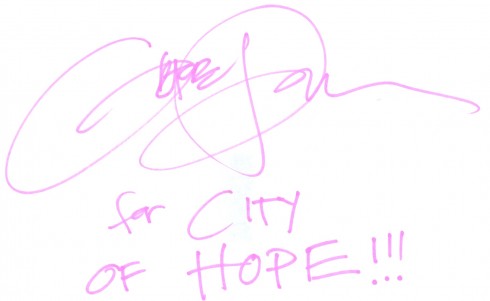 Last year, in its inaugural â€œInk it Pinkâ€ effort, hundreds of A-listers lent their signatures to the effort and THIS year, acclaimed rock artist Grace Potter is giving her support and kicked off the campaign this past Saturday, September 24, during her bandâ€™s concert in New York Cityâ€™s Central Park.

Click on this link for more details on the cause from Grace Potter herself in behind the scenes footage of her NYC concert in Central Park.

Sharpie would love for you all to “Ink it Pink”Â with a Sharpie Pink Ribbon marker and upload it to Sharpie.com! It’s a easy way to help a great cause! 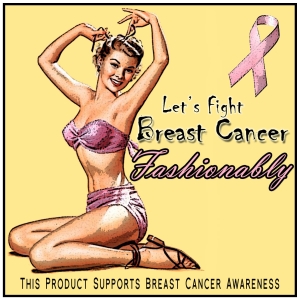 Michelle Rountree is a fashionable housewife, mom to 1, midwife in training, and homeschool educator. She's obsessed with makeup, beauty products, and natural skin care. When she's not busy blogging, she's farming and homesteading with her 1 year old and making homecooked meals!